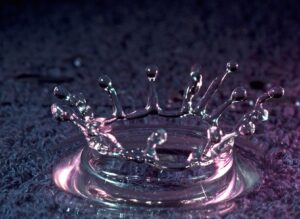 Ultraviolet (UV) rays penetrate harmful pathogens in the water and destroy illness-causing microorganisms by attacking their genetic core (also known as their DNA).

During sedimentation, floc settles to the bottom of the water supply, due to its weight. This settling process is called sedimentation.

Once the floc has settled to the bottom of the water supply, the clear water on top will pass through filters of varying compositions (sand, gravel, and charcoal) and pore sizes, in order to remove dissolved particles, such as dust, parasites, bacteria, viruses, and chemicals.

After the water has been filtered, a disinfectant (for example, chlorine, chloramine) may be added in order to kill any remaining parasites, bacteria, and viruses to protect the water from germs when it is piped to households and businesses.

Water may be treated differently in different communities depending on the quality of the water that enters the treatment plant. Typically, surface water requires more treatment and filtration than ground water because lakes, rivers, and streams contain more sediment and pollutants and are more likely to be contaminated than ground water. Some water supplies may also contain disinfecting by-products, inorganic chemicals, organic chemicals, and radionuclides. Specialized methods for controlling formation or removing them can also be part of water treatment. 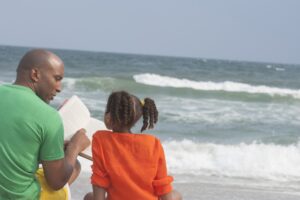 Even though the EPA regulates and sets standards for public drinking water, many Americans use home water treatment units to: 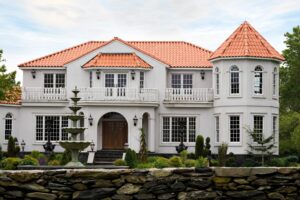 There are four common types of household water treatment systems:

A water filter removes impurities from water by means of a physical barrier, chemical, and/or biological process.

A water softener reduces the hardness of the water. A water softener typically uses sodium or potassium ions to replace calcium and magnesium ions, the ions that create “hardness.”

Distillation is a process in which impure water is boiled and the steam is collected and condensed in a separate container, leaving many of the solid contaminants behind. 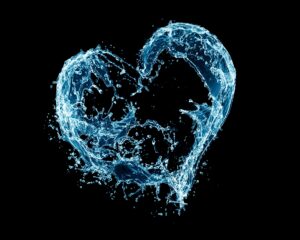 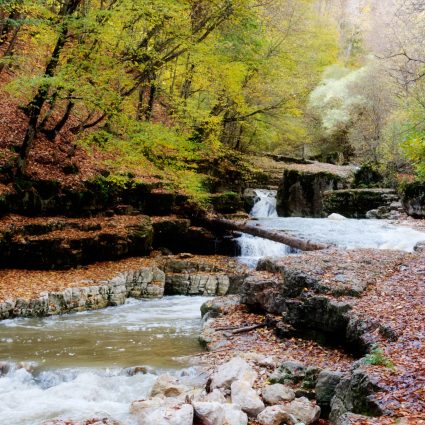 What is a Biological Sewage Treatment Plant?